Meet the board of Directors

Our governing
board in Australia 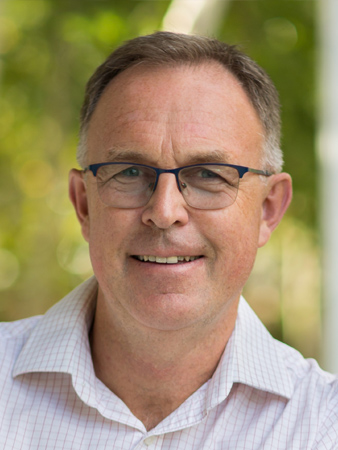 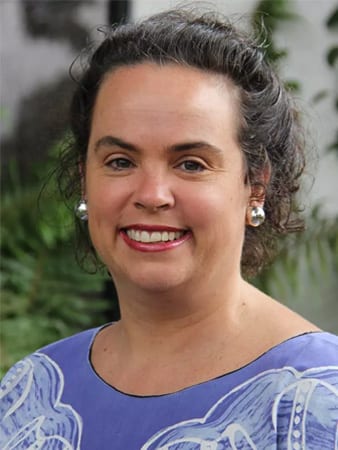 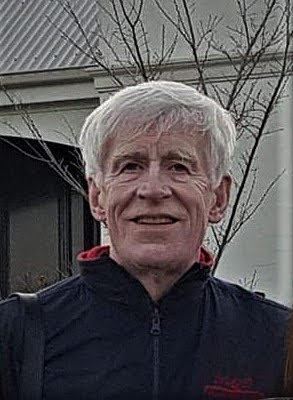 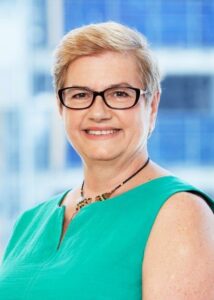 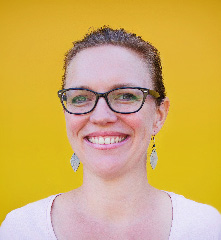 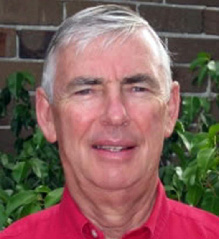 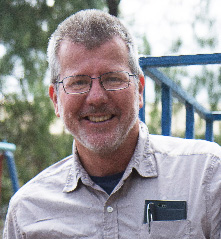 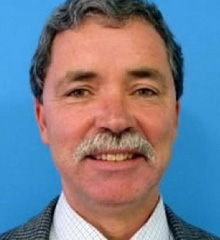 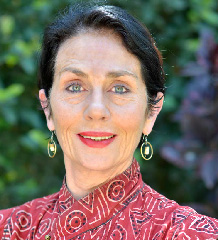 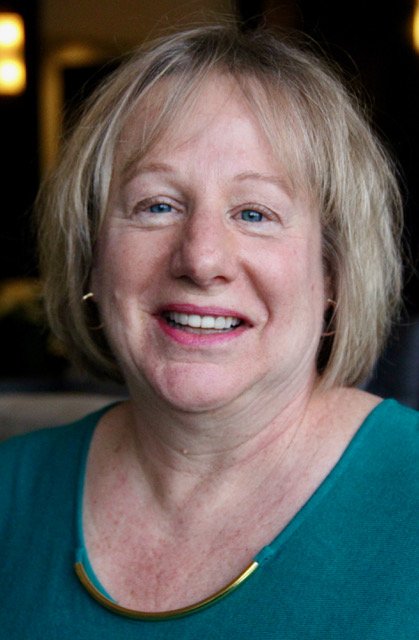 Mark Cubit became a Director of The School of St Jude Board (Australia) in 2010.

He manages two charitable foundations based in Australia which support over fifty projects in fifteen countries. He also advises on a number of investment portfolios, having previously spent fifteen years with Merrill Lynch Australia. He completed his formal education with a Bachelor of Economics from Monash University.

He first became involved with St Jude’s in 2005 as a donor. As the years went by and the school grew, he came to the conclusion that St Jude's was one of the most successful solutions to poverty he had come across and so sought a greater involvement.

Gemma is the Founder and driving force behind St Jude’s and set up the school in 2002.

At 22 years of age, Gemma set off to Africa to teach maths, science and sewing to girls in Kalangu, a rural village in the middle of Uganda. While in East Africa, she saw how children, families and communities were crippled by a lack of education. Later, her father-in-law, gave her land on which to build her school in Arusha, Tanzania.

David has been a sponsor since 2009 and followed the schools growth with keen interest.

In 2017 the call came for assistance with Treasurer responsibilities and he jumped at the chance to assist in a wonderful cause. He volunteers for the Royal Flying Doctor Service (RFDS). He loves driving his Mazda MX5 & travel with wife Gail.

David had a 42 year career in the IT industry.

John became involved with St Jude’s in 2002 when his daughter, Angela, joined Gemma to become the school's first teacher.

John is legally qualified and serves to ensure that The School of St Jude Board (Australia) meets its legal obligations each year.

Rita joined The School of St Jude (Australia) Board as Secretary in 2015, has sponsored a St Jude’s student’s academic scholarship since 2010 and is a passionate supporter of the organisation's objectives. Rita lived in Tanzania for two years during her childhood and experienced first hand the poverty that exists there.

Rita has been a company director for over 15 years in financial services and not-for-profit organization's, with professional experience in governance, strategy, risk and regulatory change. She is a qualified lawyer and a graduate member of the Australian Institute of Company Directors.

In 1999, Angela heard Gemma speak about her plan for St Jude's at St Vincent's College where she was studying and where Gemma had previously been a student.

The following year, she arrived in Tanzania and became the school's first teacher.

After returning to Australia for a number of years, she relocated back to Arusha, Tanzania to lead the St Jude's tertiary program, Beyond St Jude's.

In 2021, Angela completed her tenure as the school's Deputy Director and now lives in Australia.

Shean became a board member in 2013. He has a long association with St Jude’s after volunteering at the school for three years, between 2010 and 2013. In that time, he worked as the Construction Manager to complete the school’s building program, before moving into the role as Business Manager and Acting School Director.

In Australia, Shean spent 30 years managing construction projects throughout Australia and the Pacific. He set up and ran a number of businesses, including Guard Rail Installations, which he sold in 2006. He is currently a partner with nem Australia, providing business consulting services to small and medium business.

Gemma Sisia’s brother, Nicholas, has been supporting his sister’s school since it began. He shares her vision that The School of St Jude really can make a difference in fighting poverty through education.

Kim Saville has been a member of The School of St Jude board since it began.

She volunteered at the school from 2002-2016 during which time she joined Gemma and Angela in every aspect of developing the school from digging ditches to fund raising around the world. Her previous work experience includes theatre and film production, adventure travel and publishing, honed her skills in written and verbal communication, public relations and problem solving from which the school benefitted.

Kim’s initial 3-month stint at St Jude’s grew to many years spent at the school as she witnessed the incredible impact the school had on so many lives – this was definitely a project for which she was prepared to give up her favourite Sydney coffee shop.

Cindy Skarbek and her family have been supporting St Jude’s since 2005. Her background is in insurance underwriting and she has extensive experience in school governance, as a long-serving board member of an independent college prep K-12 school in Kentucky, as well as on the board of Wesley Seminary in Washington D.C.

Cindy has a great enthusiasm for St Jude’s and her commitment to the school has grown tremendously. Cindy and her family are impressed with and support the mission of St Jude’s which includes the commitment to finding the best teachers and to educate students to be moral leaders in their communities. She takes special joy in watching the St Jude’s graduates begin their adult lives by living out the spirit of the school – putting younger siblings through school, helping their parents, and contributing to their society. 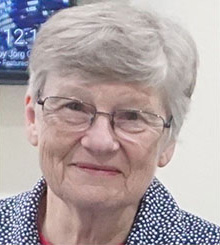 Robin Vargo
Director
Robin joined the EAF Board in 2011 as a Treasurer and has been a long-time sponsor of five St Jude’s students since 2006. Since 2018 she has been the EAF Assistant Treasurer and two of the students who’s academic scholarship she sponsored have graduated from university as teachers.

She has 35 years of experience in Education in Victoria and Canada as well as the International Teaching Fellowship in USA. She also worked for five years with The Smith Family (Australian Charity).